More than a century of Solid Service 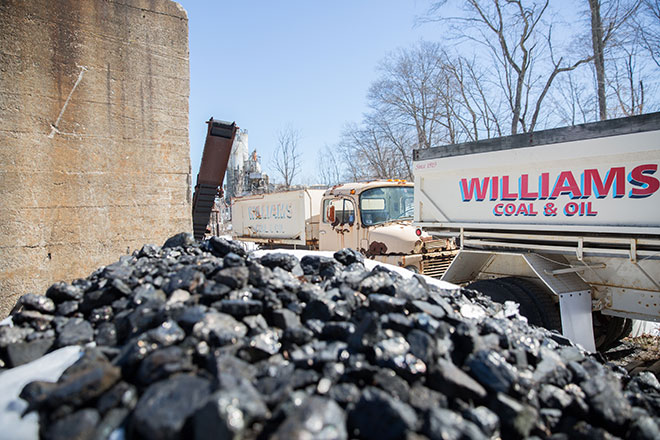 When you’ve been in business for more than 100 years, it means you’re doing something right, and Williams Energy has been doing a lot of things right since 1919, when George A. Williams founded what was then G.A. Williams and Sons, Inc.

George was a businessman with a wide range of interests. He had worked in the lumber industries in Canada and New Hampshire, so the initial primary focus of his business was construction.

Over the years, his children—seven sons and one daughter—were all involved in the family business. George, Harry, Bob and Charlie were involved in the building side of the company; Lloyd ran the coal operation, John was a licensed plumber, Elliot managed the oil deliveries, and Marie managed the office. From the 1920s to the 1960s, the Williams family built many homes and buildings across southeastern Massachusetts, while also providing the trade skills directly to the building owner(s) post-construction. The business was designed to be a place where all a customer’s needs for a building project could be met, which is why electrical work was later added.

In recent decades, we began providing bioheat and propane delivery, as well as HVAC services. These, along with the electrical and plumbing services already offered, formed what, today, is Williams Energy.

Join our family of satisfied customers!

“I have been a customer since 2001. I have Automatic Delivery and never worry that I am going to run out of oil. I can always depend on them. They installed my furnace and oil tank and they maintain them. Best company ever to deal with.” Donna B.